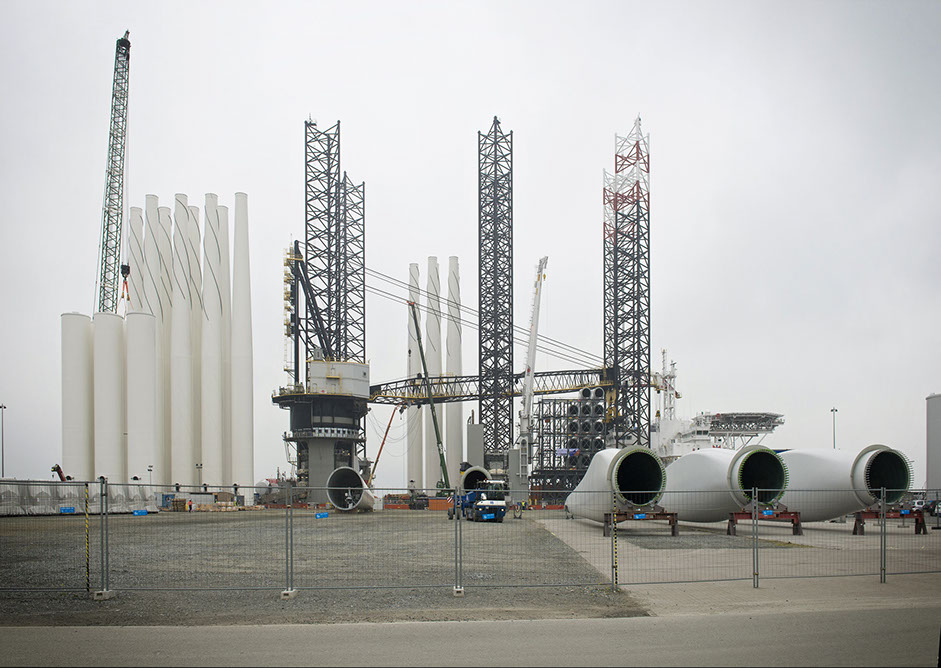 Last stop before shipping out: Esbjerg

The turbine blades are ready for take-off 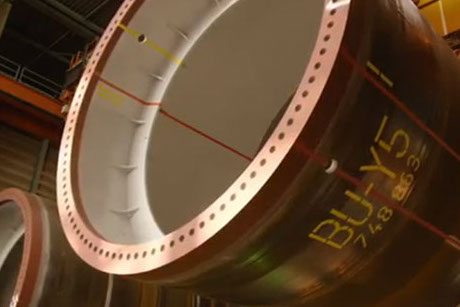 The foundation of the wind park [video] 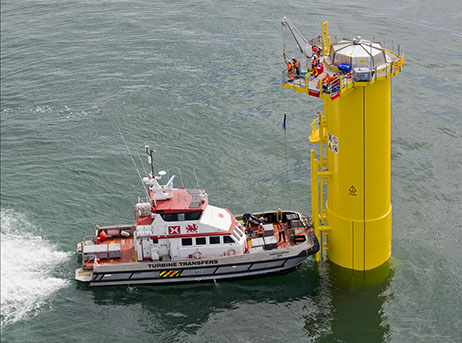 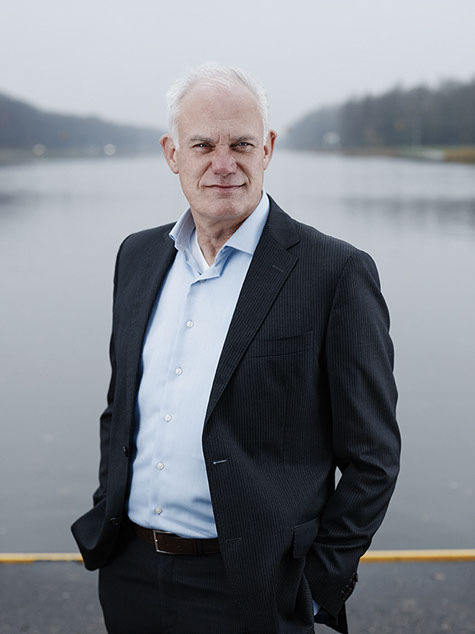 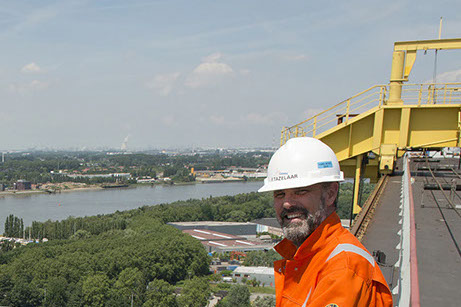 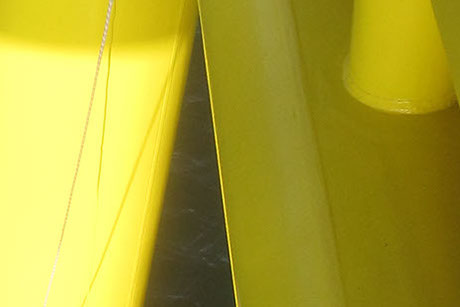 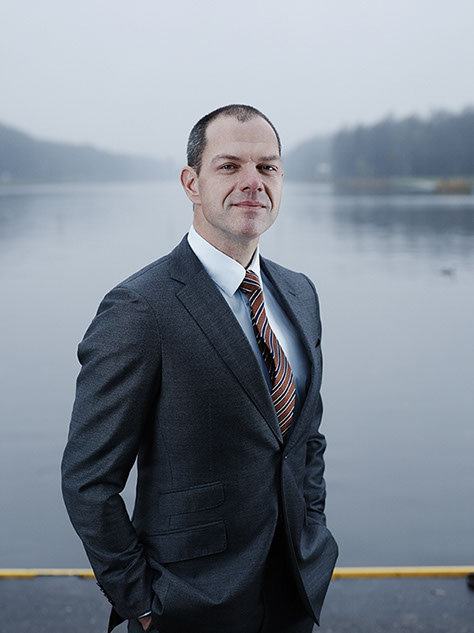 ‘I try to make myself surplus to requirements.’ 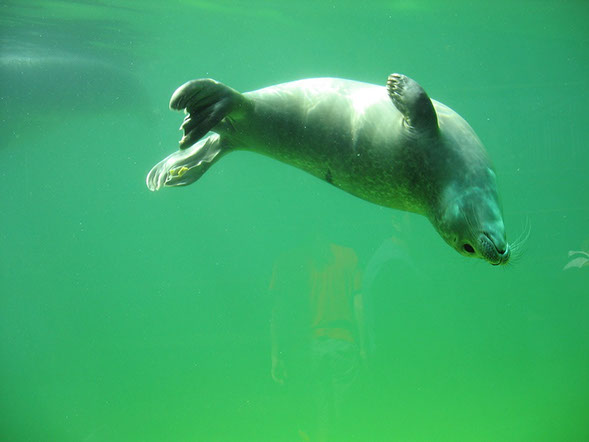 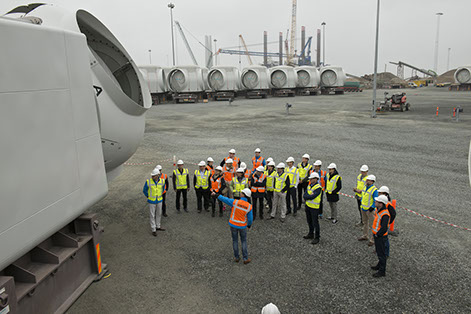 In touch with the operations

PREVIOUS IN LIVING ON WIND

The wind park at a glance [video]

Turbines on their way to the park First power

The building of the landstation

Laying many kilometers of cable [video]

A glimpse into the cable

To the park and back 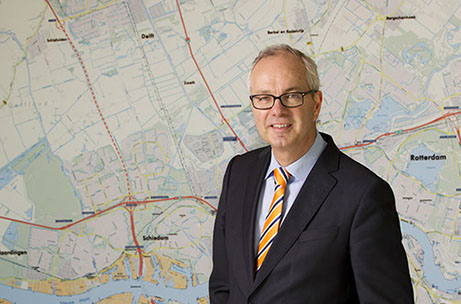 ‘Gemini is an important step to new projects’

MEANWHILE IN THE WORLD

Consequences of ‘Paris’ are becoming clear

At the end of 2015, an historic climate change agreement was adopted. There were big cheers. But what are the consequences for the 195 countries – including the Netherlands – that signed the agreement? The Netherlands Environmental Assessment Agency (PBL) listed them all.

The conclusion reached by the PBL is clear: the Paris climate change agreement demands far-reaching reduction of the emissions from greenhouse gases, also in the Netherlands. Without a strong policy, this will not succeed. For the Netherlands, the Paris agreement means limiting the emissions of greenhouse gases by 80 percent or more in 2050. Numerous measures are required to achieve this goal. Improving the sustainability of the electricity supply will also have to be continued. With a yield of 600 megawatts, Gemini is a good example here: it provides sustainable electricity for 1.5 million people and a reduction of CO₂ emissions by 1.25 million tons a year.

The development of offshore wind parks will probably be given a strong boost following the agreements recently reached by Minister Kamp with the countries bordering the North Sea. And a consortium led by landscape architect Dirk Sijmons (bureau H+N+S) has studied what that sustainable energy supply will eventually look like for the International Architecture Biennale Rotterdam (IABR). For example, 25,000 windmills will be installed at sea (the Netherlands now has a total of 2,000). Gemini shareholder Van Oord took part in the ‘2050 – An Energetic Journey of Discovery’.

Working offshore How does that work?

The 100th turbine is installed

Gemini Wind Park from the air

To Living on Wind

Do you want to stay informed